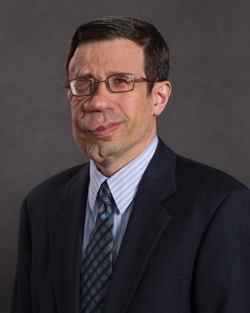 Ken is a partner and member of the firm’s Anti-Money Laundering/Financial Crime and Government Investigations group and its commercial litigation practice.

Ken presents BSA/AML training for bankers and in-house legal teams. He frequently partners with larger firms to jointly represent clients concerning BSA/AML issues in a variety of matters, including RMBS, Ponzi, employment and fraud litigation. He is certified as an Anti-Money Laundering Specialist by ACAMS (which is not affiliated with any governmental authority).

Ken’s notable matters and accomplishments include:

Prior to joining ZEK, Ken was an Assistant District Attorney, handling cases at the trial, grand jury and appellate levels.

Ken serves on the Board of Directors of the Children’s Tumor Foundation, a not-for-profit organization dedicated ending neurofibromatosis, a genetic disorder that strikes about 1 in every 3,000 people. He also chairs the Board’s Legal Affairs and Ethics Committee.