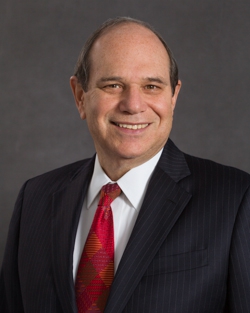 Following graduation from Georgetown University Law Center, Steve became a Law Assistant to the Justices of the New York State Appellate Division, Second Judicial Department. As an associate with Shearman & Sterling in New York, Steve was assigned to the Bank Litigation Team. Thereafter, he moved in-house to the Legal Department of Manufacturers Hanover Trust Company, where he was a Vice President and Senior Counsel. Steve was a founding member of ZEK and was a member of the Firm’s management committee.

Now Senior Counsel, Steve continues to believe that in the era of mega law firms, ZEK provides clients with a unique alternative for sophisticated, practical representation at reasonable cost.