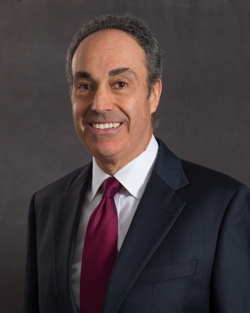 Steve’s innovative approach to litigation strategy, his concise and persuasive writing style and his meticulous case preparation has resulted in numerous highly successful outcomes for the firm’s clients. Whether after trial, written motion for dispositive relief, appeals, arbitration, mediation or settlements on favorable terms, Steve always proceeds with an eye toward achieving the best and most cost efficient result for the firm’s clients. An AV rated attorney, Steve has been selected regularly as a New York Super Lawyer in Business Litigation.

Steven S. Rand has been a partner at ZEK and its predecessor firm since 1985.